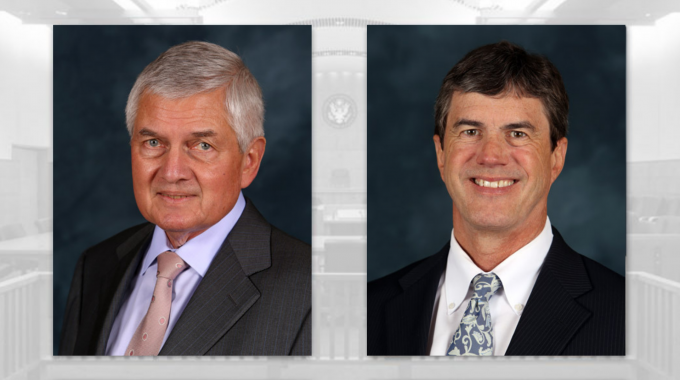 Miles, Sears & Eanni is pleased to announce that Richard Watters and Douglas Gordon were selected to the 2021 Northern California Super Lawyers. Super Lawyers, part of Thomson Reuters, is a rating service of outstanding lawyers from more than 70 practice areas who have attained a high degree of peer recognition and professional achievement. No more than 5 percent of lawyers in the state are selected.

Richard Watters has been named a Super Lawyer annually since 2005.