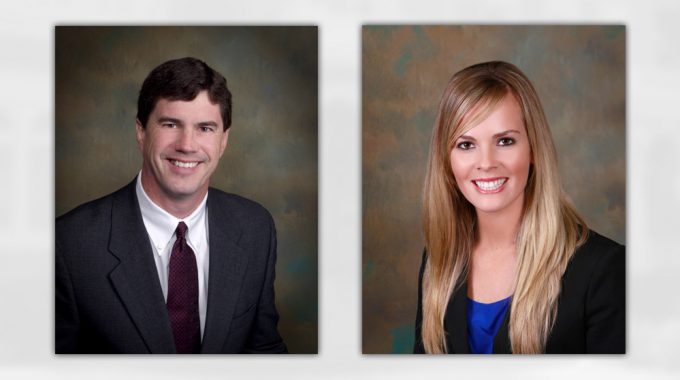 Mr. Marin was working as a building code inspector for the project, and was investigating an apparent roof leak at the time of the accident. While he was photographing the ceiling, he was struck from behind by the right rear tire of a very large Telehandler forklift driven by Rob Romo, a foreman for electrical sub-contractor Westech. 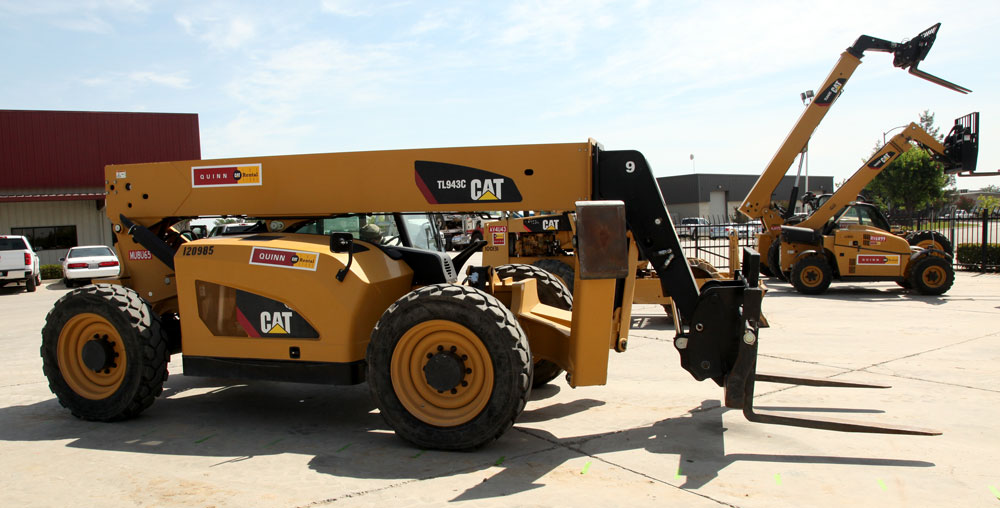 Several witnesses testified that they heard no backup beeper on the forklift. Mr. Marin heard nothing before being dragged down by the large tire. The beeper, when operative, is very loud and annoying, and there is a practice in the industry of disconnecting them, which is quite easy to do on this model forklift.

The MSE attorneys submitted that Mr. Romo’s conduct was egregious, bordering on reckless.