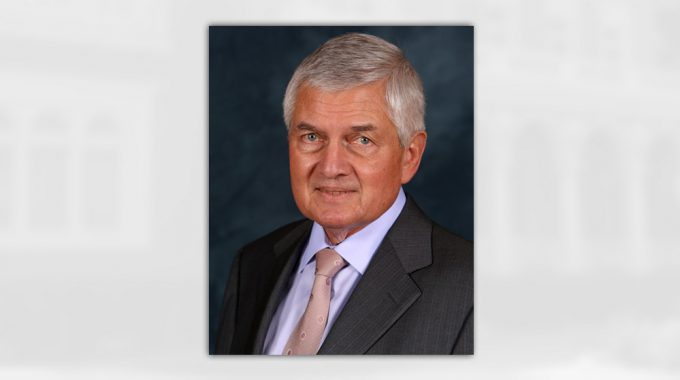 Miles, Sears & Eanni attorney Richard Watters recently reached a $1,550,940.69 settlement in the personal case Jennings v. F & G Custom Ag; et al. filed in San Luis Obispo County out of a $2 Million policy with Nationwide Agribusiness which was paid in its entirety to include additional plaintiffs.

Eric and Erin Jennings were traveling eastbound on State Route 46 in their Ford Expedition with their dogs. The driver of a tractor-trailer, while within the course and scope of his employment with F & G Custom Ag, crossed the yellow center lines and struck another tractor-trailer before striking the Jennings head on. Mr. Jennings suffered multiple fractures in his arms and legs requiring surgeries. Mrs. Jennings suffered a traumatic brain injury, facial fractures, as well as a broken rib. One of their dogs was killed in the collision.

Defense contended that the tractor-trailer had a tire failure before the collision, but this was disproved by a mechanical engineering inspection.

The parties reached a settlement in 2019.