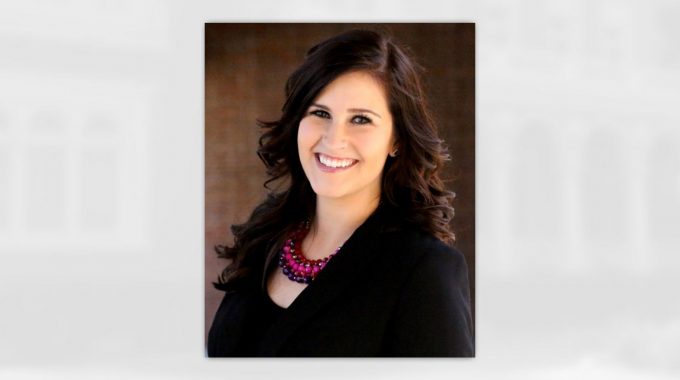 The case settled prior to trial for $15,000. Ms. Russell was appointed to the case by the court approximately a month before the trial was set to commence.