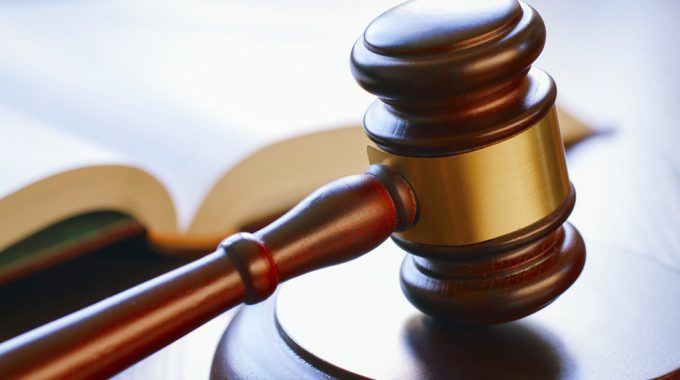 This case involves the son of an owner of Yosemite Linen Supply, Inc., who was driving a company vehicle, apparently not in the course and scope of his employment. This accident occurred in the mountains on SR-41 and three of the plaintiffs, including Alicia Vargas de Martinez (deceased), were coming home from work at Chuckchansi Gold Resort & Casino in a southbound direction. The defendant was proceeding on SR-41 in a northbound direction and behind him was an ambulance that was proceeding without a patient. The ambulance personnel called 911 because the defendant driver appeared intoxicated. He then in fact went across the center lines and had a head-on impact with the plaintiff vehicle being driven by decedent and then caused a third vehicle to go off the road over an embankment. The defendant driver was arrested and charged with vehicular manslaughter while intoxicated; DUI causing death; under the influence of a controlled substance.

Alicia Vargas de Martinez died several hours after the crash. Her life expectancy was 25.8 additional years. She was divorced and had three natural children.

The parties settled the case in its entirety on October 20, 2014, resulting in a $2.2 million settlement for Alicia Vargas de Martinez.