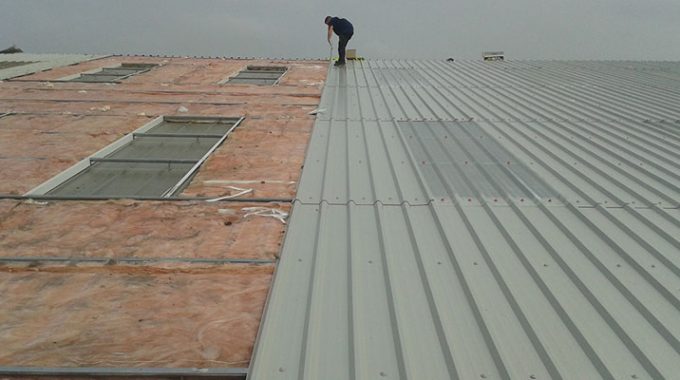 The plaintiff, Frank Lathrop, was on his second day of employment with the framing contractor on a job site in which the defendant, Michael R. Tolladay Corporation was the general contractor.

There was a roof access hole that was cut by two employees of the framing contractor approximately one to two days before the accident in order for the roof hatch to be installed at that location. After cutting out the plywood they placed it diagonally over the hole and nailed it down.

On the day before this accident, the superintendent for the defendant, accessed the roof through this opening and removed the plywood. He replaced the plywood but did not secure it. He did nothing to warn any of the trades on the jobsite or any of his employees regarding the opening and did nothing to ensure the opening would not be used as an access point as he had done.

Mr. Lathrop, while doing his job, fell through this unsecured plywood covering and landed 20-feet below on the cement. He sustained a traumatic brain injury as well as other serious injuries.