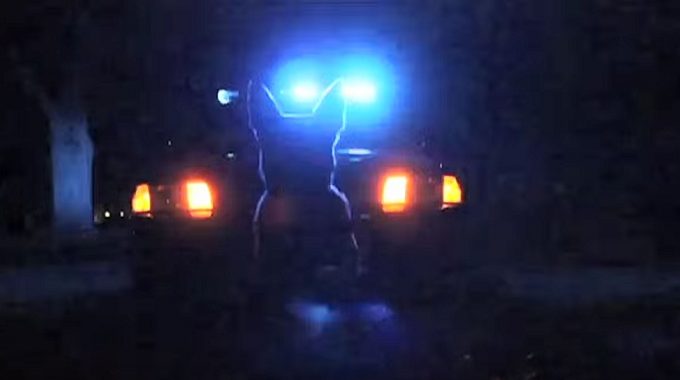 Miles, Sears & Eanni attorney, Richard C. Watters, reached a $2,250,000 settlement on behalf of Randy Royal, a K-9 California Highway Patrol Officer, for personal injuries sustained in a motor vehicle accident while in the course and scope of his employment.

At the time of the accident, Mr. Royal was traveling in a CHP Ford Crown Victoria in the center lane on SR-99 in Fresno County. Defendant was operating a commercial tractor trailer in the right lane on SR-99. As Mr. Royal’s vehicle approached defendant from behind, the defendant’s left rear tire detached from the trailer. The tire bounced into Mr. Royal’s lane of travel and went underneath his vehicle, causing it to catapult into the air and land forcefully.

Plaintiffs claimed res ipsa loquitor applied and that the defendants violated a non-delegable duty to have their motor vehicle in safe mechanical condition. The entire incident was captured on video from the camera on the CHP vehicle.

As a result of the accident, Mr. Royal suffered severe injuries to his cervical spine, including two level cervical stenosis and cord compression. Mr. Royal is considered a candidate for cervical discetomy and fusion at C5-C6 and C6-C7. However, Mr. Royal did not wish to pursue surgery.