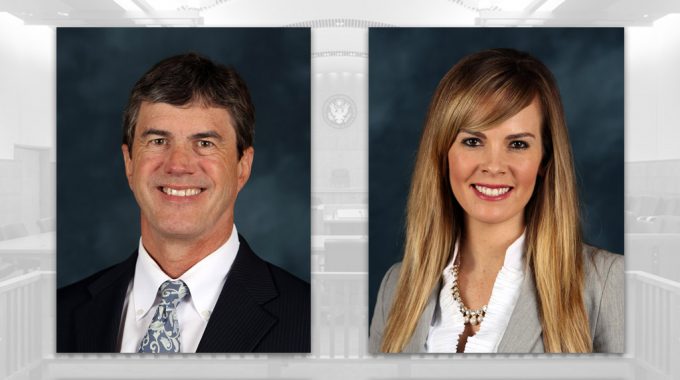 Miles, Sears & Eanni has announced that attorneys Doug Gordon and Megan Crosbie are representing Luis Alberto Mendez. Mr. Mendez was detained by ICE for an immigration hold and requested help for his psychiatric conditions, including access to his anti-psychotic medicine, but was never provided his medication or any other assistance. Approximately two months later, he attempted to commit suicide by jumping off a second-story balcony resulting in catastrophic injuries, including quadriplegia. The case is scheduled to go to trial February 3, 2020. 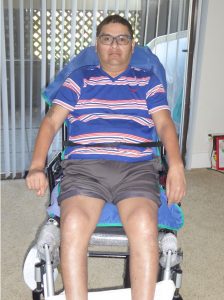 Click here to read The Sacramento Bee’s coverage of the case.