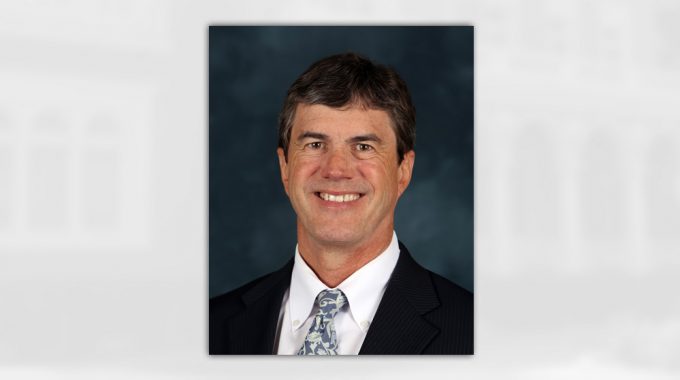 Miles, Sears & Eanni attorney Doug Gordon reached a $1,900,000.00 settlement in the section 1983 deliberate indifference case of Luis Alberto Mendez. Mr. Mendez was detained in a Sacramento jail and requested help for his psychiatric conditions, including access to his anti-psychotic medicine, but was never provided his medication or any other assistance. Approximately two months later, he attempted to commit suicide by jumping off a second-story balcony resulting in catastrophic injuries, including quadriplegia.