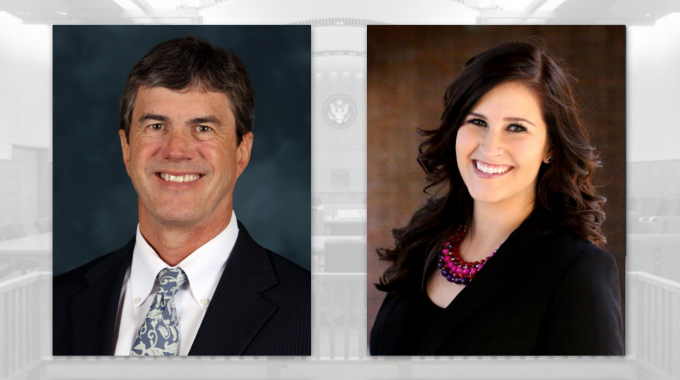 Miles, Sears & Eanni attorneys Douglas Gordon and Lyndsie Russell were finalists for the Consumer Attorneys of California’s Street Fighter of the Year Award.  The award is given to attorneys at a firm with no more than five attorneys who has received a noteworthy result in a case.

Douglas Gordon and Lyndsie Russell were nominated for their work in Mendez Jimenez v. County of Sacramento, The Regents of the University of California, et al.

Luis Alberto Mendez was detained in a Sacramento jail and requested help for his psychiatric conditions, including access to his anti-psychotic medicine, but was never provided his medication or any other assistance. Approximately two months later, he attempted to commit suicide by jumping off a second-story balcony resulting in catastrophic injuries, including quadriplegia.

The case focused on the lack of adequate mental health care for detainees at the Sacramento County Jail.  A settlement was reached after two years of litigation.