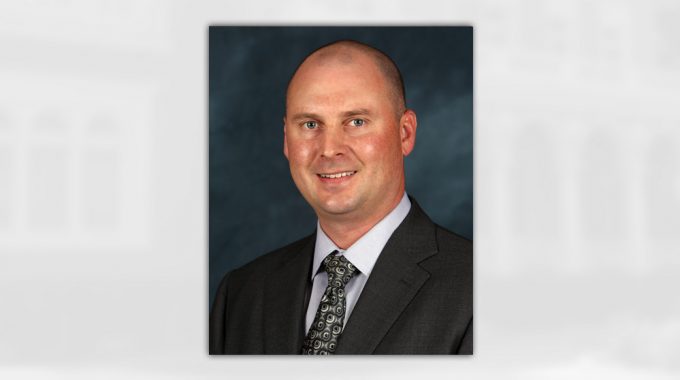 MSE is proud to announce that Christopher C. Watters is now a shareholder in the firm.

Attorney Watters was born and raised in Fresno. He received his B.A. Politics Degree from the University of California, Santa Cruz in 2004, and his J.D., With Distinction, from San Joaquin College of Law in 2007.